4 Thoughts for Young Men on Preparing for Marriage 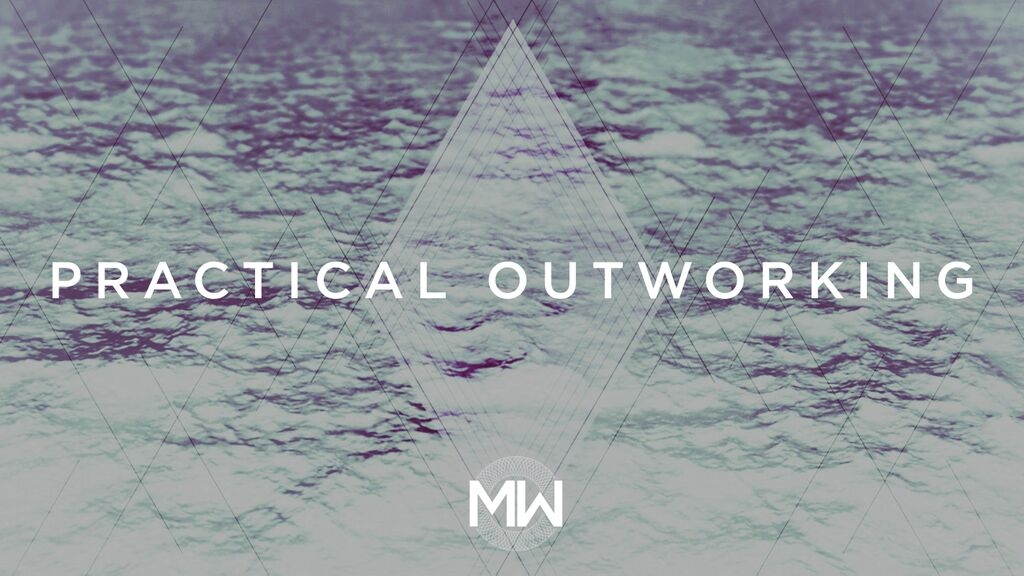 If we are going to be risky and bold in our pursuit of King Jesus, then we must be intentional about preparing the next generation for marriage.

Courage is manifested in several ways for young men, but being a young man who prepares himself for marriage is, I think, a trait that sits close to the top.  Here are a few things I would suggest for young men who are thinking about marriage:

ONE: Don’t pursue girls, pursue Christ, then pursue a woman.

I want to raise the bar for young men. Instead of going from girl to girl, pursue Christ. Focus on having a growing and vibrant relationship with your Savior. Find your identity in Christ alone.

Rarely do guys pursue one girl in their teenage years and stay with the same girl until marriage. The reality is guys go from girl to girl to girl, not because of emotional feelings or “love,” but for one reason only—sexual attraction. Once guys get what they want from girls, they begin to lose interest. I talk with young guys all of the time who are ending relationships because they aren’t “interested anymore.” When I ask them if they have been sexually active with their girlfriends, they squirm like a fish out of water, embarrassed to answer the question.

I know the truth, though. Guys pursue girls because of physical attraction. Instead, my challenge is to pursue Christ, and when you are ready, pursue a young woman who has been practicing something similar.

TWO: Prepare yourself for marriage by pursuing the marks of manhood

If you want something for which to aim, then aim for the marks of true manhood.  Here are a few of them:

Begin by knowing the gospel. Don’t just know it, though, know it enough to share it and teach it.

Read books on leadership. Get around men you respect, not just those who are funny. Get involved in different leadership opportunities in your church, school, and community. Understand, however, leadership is not dictator leadership—shouting orders at people because of your title or position. In Scripture, we find Jesus as the greatest leader of all time, and he led by serving. Leadership is sacrificial. It’s giving up yourself for those you are leading. Work towards that end.

PROTECTING WOMEN AND CHILDREN AT ALL COSTS

I think this characteristic of manhood sets men apart from women distinctively. Notice I said set apart, not above. John Piper says it best when he poses the question, “Who gets in the lifeboat first when the ship is sinking?” God has called men to lay down their lives, if necessary, for women and children. This is what is known as the mark of protection. Begin to see yourself as a protector of women—in all areas. This means you protect women not just physically, but also emotionally and sexually. This is a great and honorable task. Are you ready to raise the bar here?

MAKING GOOD DECISIONS FOR THE BENEFIT OF OTHERS

I place this as a mark of mature manhood, because men must learn to become good decision-makers. The opposite of a good decision-maker is someone who is passive. There is nothing worse than a passive-lazy man who refuses to do the hard work in making decisions. Become a confident decision-maker. If it proves to be a bad decision, don’t go fetal position. Own up to your decision and fix it. However, don’t be passive. And here is the kicker—become a decision-maker for others. Filter your decisions through questions like, “How does this affect other people, such as my family, friends, co-workers, etc.?”

THREE: Invite other dudes into your life for WISDOM and ACCOUNTABILITY (both older men and peers)

Don’t be a loan ranger. You will fail. Everyone needs to be accountable to someone. If you don’t have accountability, then get it. When you have other dudes in your life, both the same age and older men, then you will have both accountability and mentorship happening. Sometimes young men need other men to challenge them in their spiritual walk, and sometimes they need men to show them how to shoot a gun. Men need wisdom and accountability from those who have gone before them.

FOUR:  Pursue a girl with her dad’s approval, but don’t date until you’re READY for marriage.

This article has been adapted from Gibson’s book, Date Different: A Short (but real) Conversation on Dating, Sex, and Marriage for Teenagers (and their parents).

Greg Gibson is an elder and the family ministries pastor at Foothills Church in Knoxville, TN.  He is the executive editor and communications director for CBMW.  Greg is the author of “Date Different: A Short (but honest) Conversation on Dating, Sex, & Marriage for Teenagers (and their parents).”  Follow him on Twitter at @greggibson86.